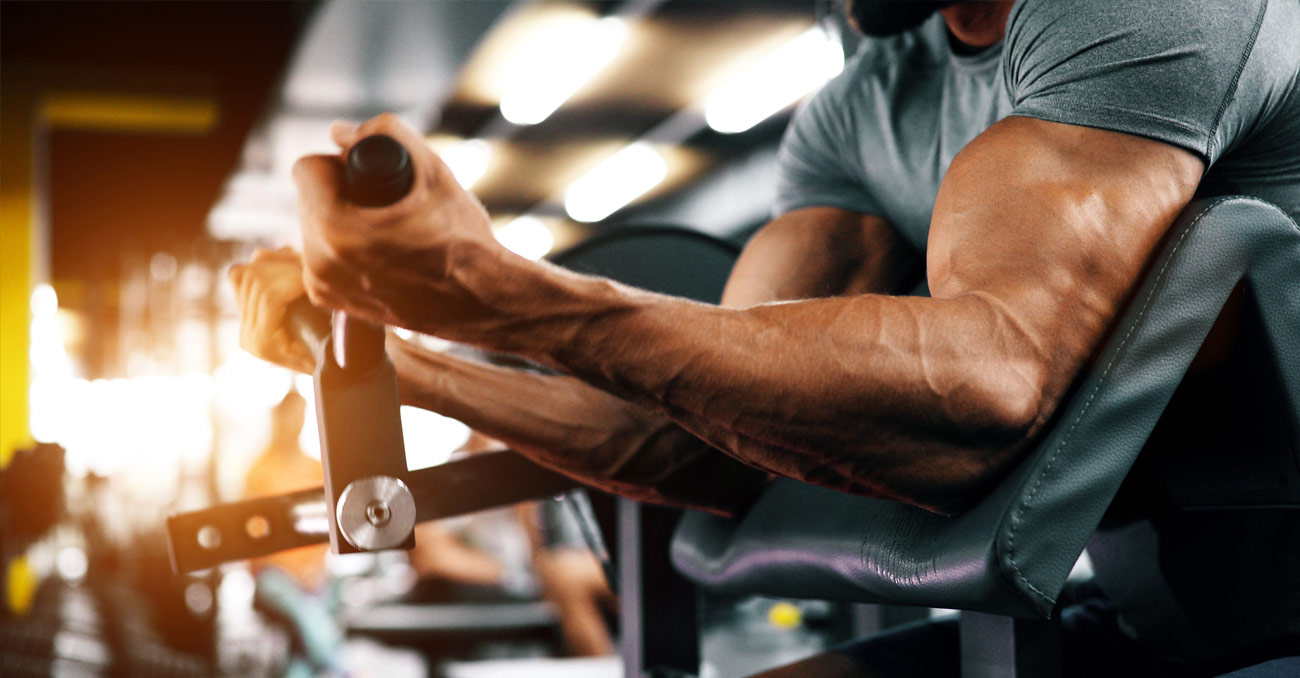 Vitamin D is Key to Muscle Strength in Older Adults

Researchers looked at more than 4,100 people, aged 60 and older, in England. About 4 in 10 with vitamin D deficiency had muscle weakness — twice the level found among those who had adequate vitamin D levels.

Impaired muscle performance was three times more common among those with vitamin D deficiency (25.2%) than those with adequate vitamin D (7.9%).

The study also confirmed the benefits of exercise. Participants who got regular moderate physical activity were much less likely to have poor muscle strength and physical performance, according to the researchers at Trinity College Dublin in Ireland.

First author Niamh Aspell, who did her doctoral studies at Trinity, said the findings support the need for public health strategies to eliminate vitamin D deficiency in older people.

“Future research, however, should identify and focus on older adults with vitamin D deficiency and aim to better understand if reversing this deficiency improves skeletal muscle function,” she said in a college news release.

Study co-author Eamon Laird, a research fellow at Trinity, said Finland is among countries that have all but eliminated deficiency in the population by fortifying food with vitamin D. “Such a policy could similarly be implemented in the UK and Ireland for older populations,” he said.

The findings were recently published in the journal Clinical Interventions in Ageing.

Pear Nutrition: 5 Ways This Fruit Can Boost Your Health

About Another Level Health

Another Level Health is a modern facility with three decades of experience. Our practice is known for its extensive range of Chiropractic techniques, message and nutrition services. 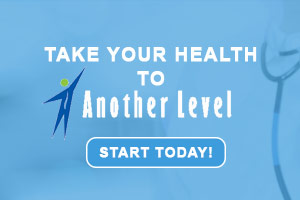